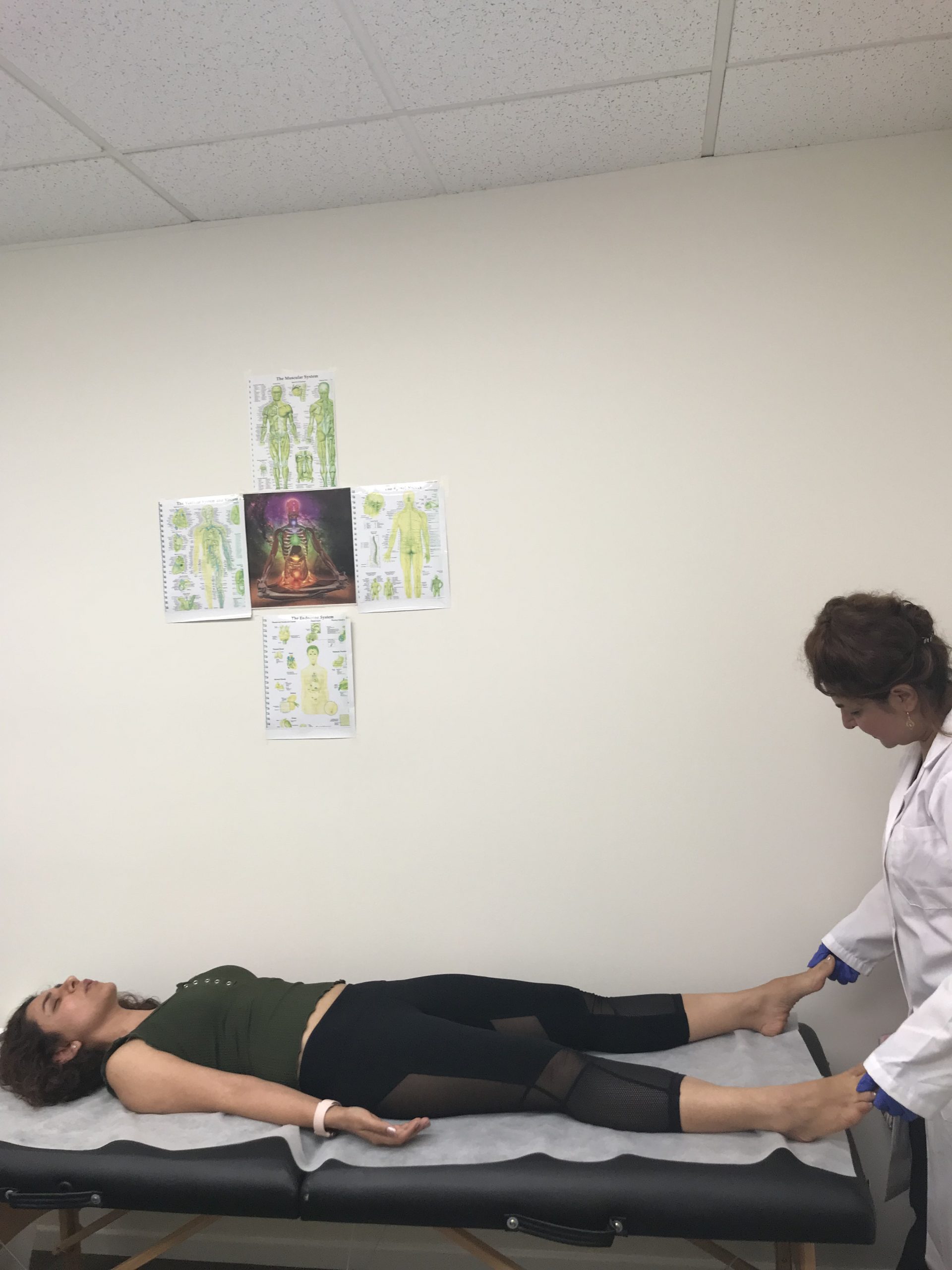 Physical body massage serves you as unique tool to improve circulation to each part of your body. Discover how massage can help you in pain reduction.  Massage can reduce pain and inflammation when we apply it regualrly. Actaully, the stress of injury, stress of life can be helped by applying massage or reflexology techniques. Reflexology or feet massage offers you the opportunity to produce a beneficial response that has influence on other organs of your body.

In fact, there are various reflex ponits on your feet that are correspondent to different body parts. For example, pressure applied to the ball of feet, the heart reflex area, triggers a revival response to the heart. Actually, reflexology techniques provide stimulus to pressure sensors of your hands or feet. Especially, reflexology  promotes a reflexive response throughout your body, including internal organs such as liver and kidneys. have you ever asked” why massage or reflexology is one the best natural stress relief?” 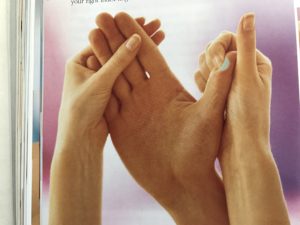 Reflexology affects the body in three main ways; a general relaxation response, a specific reflex effect, and rejuvenation. Reflexology stress reduction and its soothing effects on the nervous system will promote your whole health.

A reflexologist use zones and maps to locate an area on the hand or feet that corresponds to a specific part of the body, in order to focus work on areas of localized stress. Referral areas link one organ  of the body to another through the zones . Referral areas are utilized to block pain and speed recovery of other injuries to the limb and joints.

Reflexology ‘s capacity for relieving stress has been clinically proven. Stress is associated with the incidence of 80 percent of diseases, including chronic degenerative diseases such as cancer.  Actually, reflexology helps us toward a healthier and less stressful life. Stress is a part of everybody’s life. Stress for most people and to some degree  can be stimulating and enjoyable. However, when stress level rises too high and not be alleviated, problems can set in. Clinical studies show that reflexology along with soothing music can increase alpha frequencies in brain waves that is associated with relaxation. Therefore,  reflexology is one of our naturopathic tools to reach relaxation.

Finally, reflexology can dissipate the stress of everyday life in a natural way by resolving blockages. In deed, reflexology resets the body’s stress mechanism. Once reset is achieved, reflexology  helps to make repairs and move the recipient toward a state of well-being. Body repair come along with reflexology massage. If you need to help your body to fix and repair its own issues, give it a reflexology gift.

Acupressure service includes apllying pressure on specific points of your body to let your body heal itself.  Dr. Shari uses Spiky balls to improve circulation to specific points and let energy flow through out your whole body.

At last, Relaxation and acupressure services  can play a valuable role toward achieving a healthy and peaceful life.  By helping your body to improve circulation and make the best use of nutrients,  let your body expel toxins and finally repair itself.

Book your first Reflexology session today and get 10% Discount.

If you like a Natural Solution to get relieve from Lower Back Muscle Pain, Try;

1,028 thoughts on “Massage and Acupressure”